If you are facing involuntary redundancy, it can be difficult to remain positive. However, we have compiled some clear and straightforward tips to keep you looking ahead.

The rapid changes in the economy coupled with the negative impacts of the pandemic have led to massive rises in redundancies. As such, you can take some respite knowing that it is likely a redundancy made due to dire circumstance rather than personal performance.

Despite that, you should still take these steps to make sure your financial situation doesn’t deteriorate as a result of any potential redundancy.

First and foremost, you need to know your rights. If an employer is making you redundant, you are probably eligible for a range of things.

These include redundancy pay, a notice period and a consultation with your employer.

You are eligible to statutory redundancy pay if you have been an employee of the company for 2 years or more. For every year you worked at the company you are owed a certain amount of redundancy pay, depending on your age in the period of service and capped at 20 years.

The redundancy pay is the mean average of pay earned per week in the previous 12 weeks before the redundancy notice. If you were on furlough at any point in those 12 weeks, that week is replaced by the amount you would have been expected to earn had you not been on furlough.

There are a range of ways in which you can claim the employer has dismissed you unfairly.

A fair and objective reason for individual redundancy includes:

An employer doesn’t have to follow this selection process if the entirety of a part of the company is closing down, such that your job has been made redundant and not you. This includes if you are the only employee in a part of the organisation.

If you believe that your employer has not made you redundant according to any of these reasons, you should appeal the decision. Some selection reasons that would classify as an unfair dismissal include: 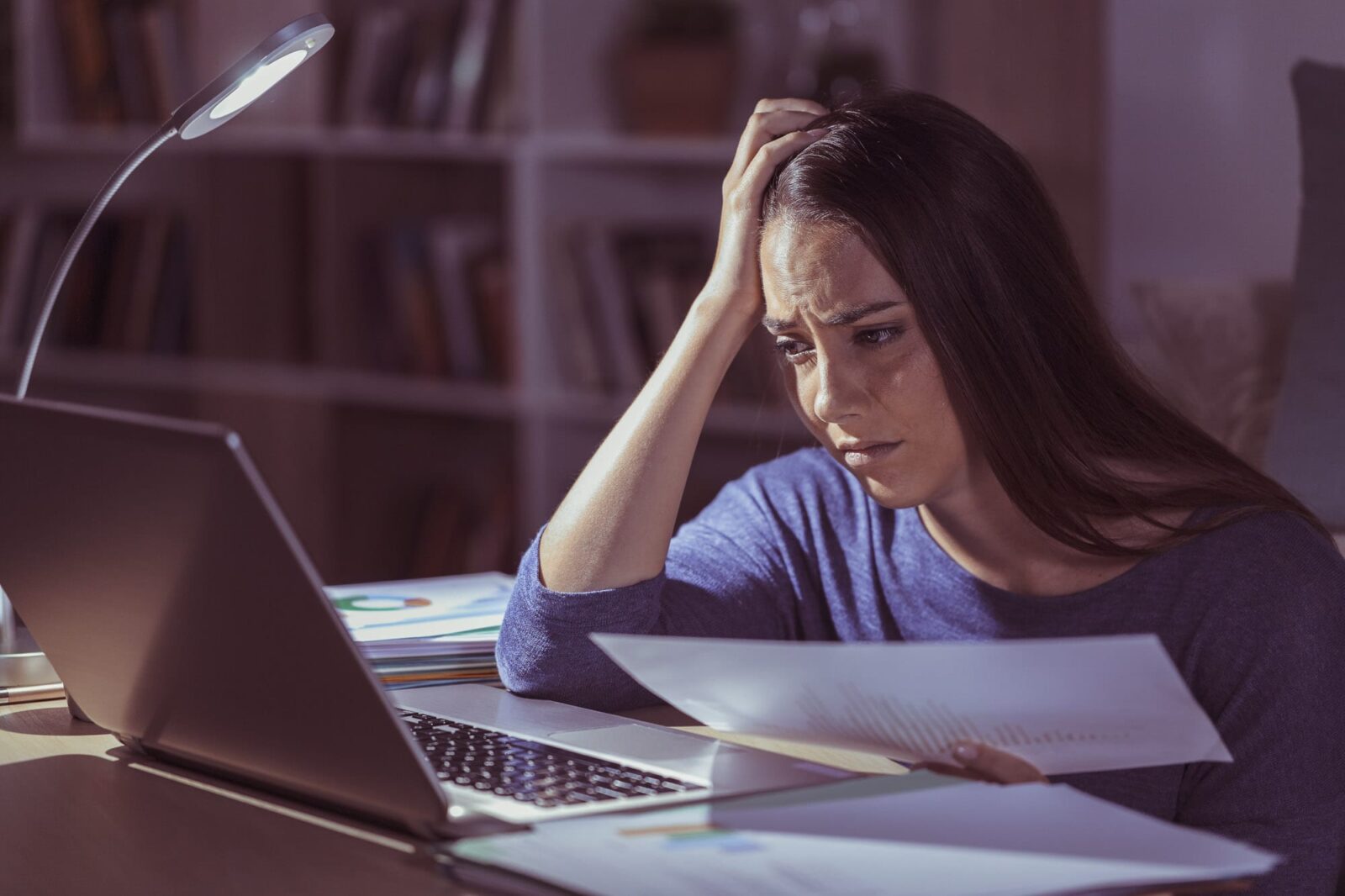