Skip to content
Home / Changing Careers / How to Retrain

A step-by-step guide to making the leap from one career to a new one, with advice and tips on how to manage it successfully.

Making the decision to refresh your career

Various studies over the years have concluded that over 50% of workers end up in the wrong career. That can be due to a number of different decisions and circumstances, and while it is very common for people to change career at any age, it shouldn’t be seen merely as correcting a mistake. Often people are comfortable in their career but simply need a change, or you are at an age where you want to chase the dream that you had in your late-teens?

Take Joe, for example, when he was 20 he wanted to work in healthcare. He had an elderly relative at the time who needed care, and he enjoyed looking after them. He had the personal characteristics for it, he had the patience and empathy and he was amiable and got on with people. But life got in the way, he got married in his early 20s, needed a job and ended up working in manufacturing instead.

Joe progressed to become a department manager in the factory where he worked. He was happy there, was part of the furniture and the business and his colleagues depended on him. He was valued. But having worked there for over 25 years, he was starting to think about moving on. His kids had now grown up and had flown the nest and were now financially independent. Joe had put it off for years now, but his thoughts began to revert back to his love of caring for the elderly.

How to change career

If you are straight out of school or college, training for a new career is quite a straightforward decision, as there are little practical or emotional obstacles. If you are in employment, however, there are a number of considerations.

It is you that wants change, but the biggest obstacle to that change is also you. Joe made his choice and followed his dreams, and now his life is enriched and fulfilled. Making the switch in career can be daunting and definitely not straightforward, but done right, it can be extremely rewarding. 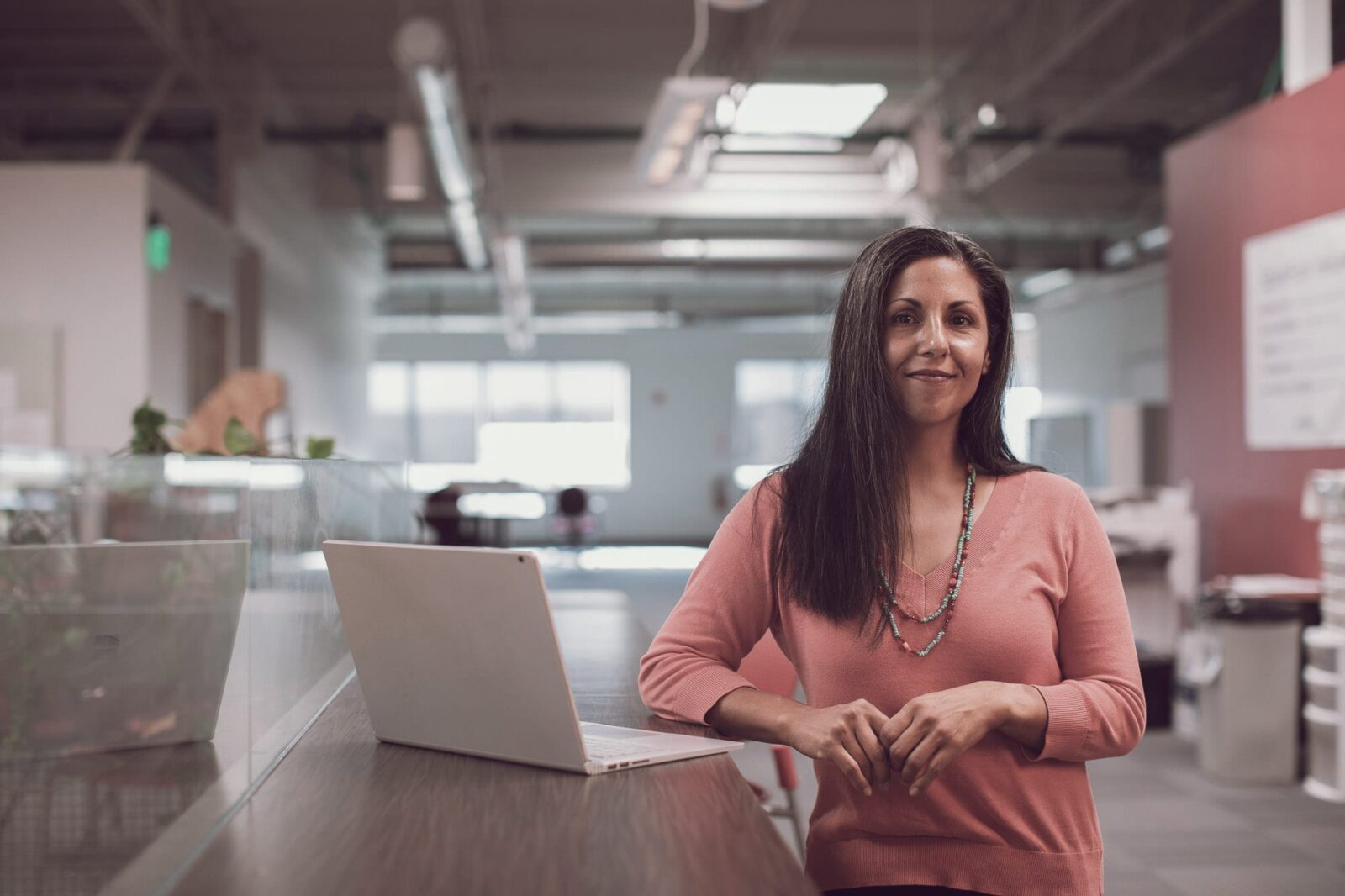